The Role of the State in the Post-Covid Environment

The Role of the State in the Post-Covid World

The COVID pandemic has caused a truly global recession. Governments worldwide are now in firefighting mode to overcome the virus, save lives, and limit the economic damage.  But once the firefighting ends, there is broad agreement that we need to “build back better”. Nations must create more well-paid and secure jobs, build a strong position in industries of the future, and create a learning and work model which makes people job-ready and entrepreneurial.

Consequently, the state is having to step in to support a weakened private sector get the economy on its feet. In emerging markets, where the private sector and the savings base are small, government participation in the economy is critical to support and develop existing sectors, but also to catalyse the creation of new sectors, such as renewable energy, technology and healthcare that will help the country thrive in the future.

In this session, we’ll explore how these trends are playing out in several regional economies and how the role of sovereign wealth funds will evolve in this new landscape. Our highly distinguished and relevant panel of speakers includes Zafer Sönmez, CEO of the Turkey Wealth Fund; Dong-Ik Lee, Director General of Operations of the Asian Infrastructure Investment Bank. Dr Indranil Ghosh, former Head of Strategy and Macroeconomics at Mubadala Development Company will moderate. 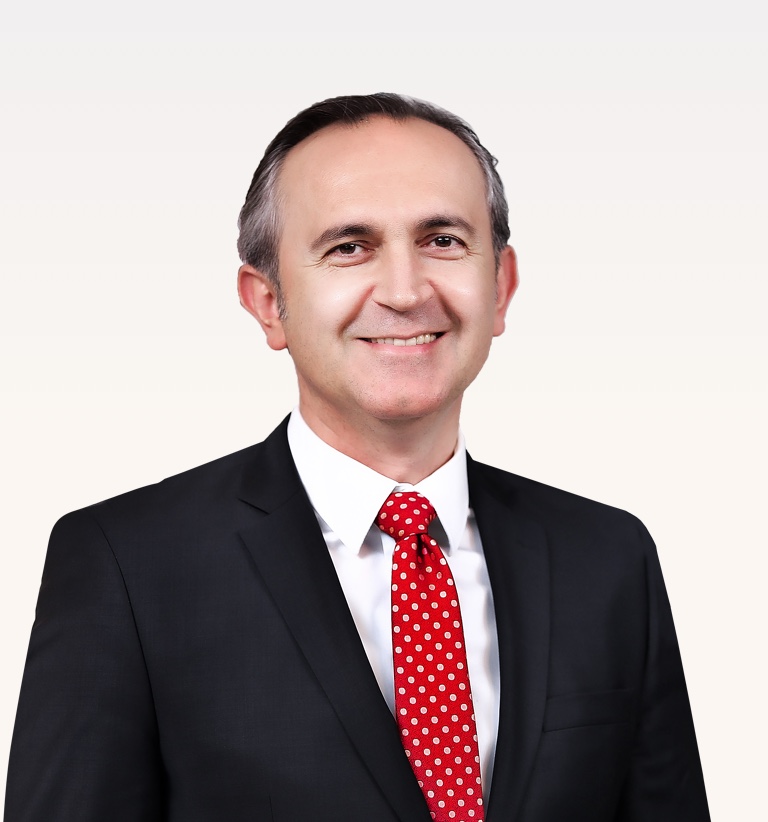 As one of the most knowledgeable and experienced professionals in Turkey about Sovereign Wealth Funds, Mr Sönmez was appointed as the Board Member and Chief Executive Officer of Turkey Wealth Fund in September 2018. Mr Sönmez is also Deputy Chairperson at PTT, Deputy Chairperson at Borsa Istanbul and Board Member at Tüpraş. Mr Sönmez started working at Khazanah Nasional Berhad in 2012 and established Khazanah Turkey Regional Office in 2013. He was Director at Khazanah Turkey Regional Office responsible for investments in the Middle East, Central Asia, Eastern Europe and North Africa until 2018. Mr Sönmez also served as Board Member at Acıbadem Insurance between 2013-2018, Acıbadem Healthcare Group between 2017-2017 and Sabiha Gökçen International Airport between 2016-2018. Graduated from Business Administration Faculty of Istanbul University, Mr Sönmez started his career at Interbank in 1997, worked at Dışbank and MNG Bank between 2000-2004 and held management positions at ABN AMRO and The Royal Bank of Scotland between 2005-2011. 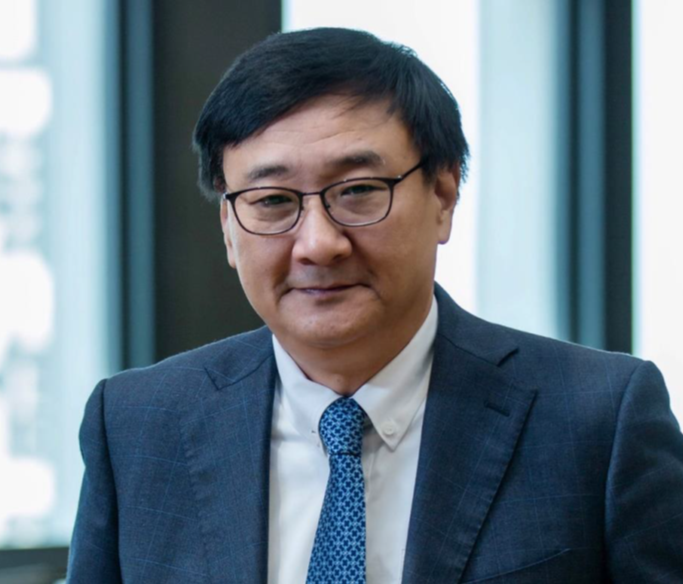 Dong-Ik Lee leads Investment Operations III Finance and Industry (including ICT). Before joining AIIB, Lee was Corporate Advisor for Temasek, Singapore. During 2008-2013, he worked for Korea Investment Corporation as Chief Investment Officer and Head of Alternative Investments. Prior to that, Lee spent five years as Head of Investments at STIC Investments, a private equity/venture capital firm in Korea, where he was in charge of managing the Korea Global IT Fund, one of Korea’s first global venture capital funds. From 1997 to 2001, he was Head of Overseas Investments Team at Samsung Life Insurance.

From 1987 to 1997, Lee worked as Emerging Equity Market Analyst at the International Finance Corporation. Lee has a bachelor’s degree in economics from Korea University, an MBA in finance and investments and an MS in management information systems from George Washington University. Lee is a national of Korea. 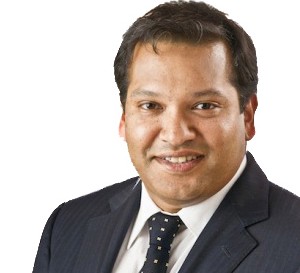 He is the author of “Powering Prosperity: A Citizen’s Guide to Shaping the 21st Century” which brings together a decade of experience and research at the intersection of socio-economic development, sustainable investing, and business disruption. The book places a particular spotlight on the collaboration between the state, the private sector, and civil society in the world's sustainable development goals.