Fonds Souverain d'Investissements Stratégiques S.A. (FONSIS, the Sovereign Wealth Fund of Senegal for Strategic Investments) was created under law n° 2012-34 voted in Senegalese Parliament on 27 December 2012 ("Founding Law"). This law was used as the basis to incorporate FONSIS and to draft the Articles of Associations of the Fund as a legal entity under private law. As such, FONSIS is a limited liability corporation (“Société Anonyme”) with an independent board of directors, in compliance with private business law of OHADA, the Organization for the Harmonization of Business Law in Africa, as is the case for any other private company in Senegal, the latter being a member-state of OHADA. FONSIS is therefore incorporated under private OHADA business law, and the State of Senegal is its sole shareholder. As an SWF, FONSIS equally complies with the best standard practices, by abiding by the Santiago Principles.

With an instrument such as FONSIS, the State of Senegal, traditionally a regulator and policy-maker, aims to increase its investments alongside the private sector in order to boost the economy. Indeed, the Founding Legislation states that FONSIS is created as a new instrument to be used to:

In a nutshell, the main goal of FONSIS is to catalyse the economy and lay the foundations for a better organised, more competitive and emerging Senegal leading to a country transformation by 2035. As such, this goal is achieved through two main channels by being: 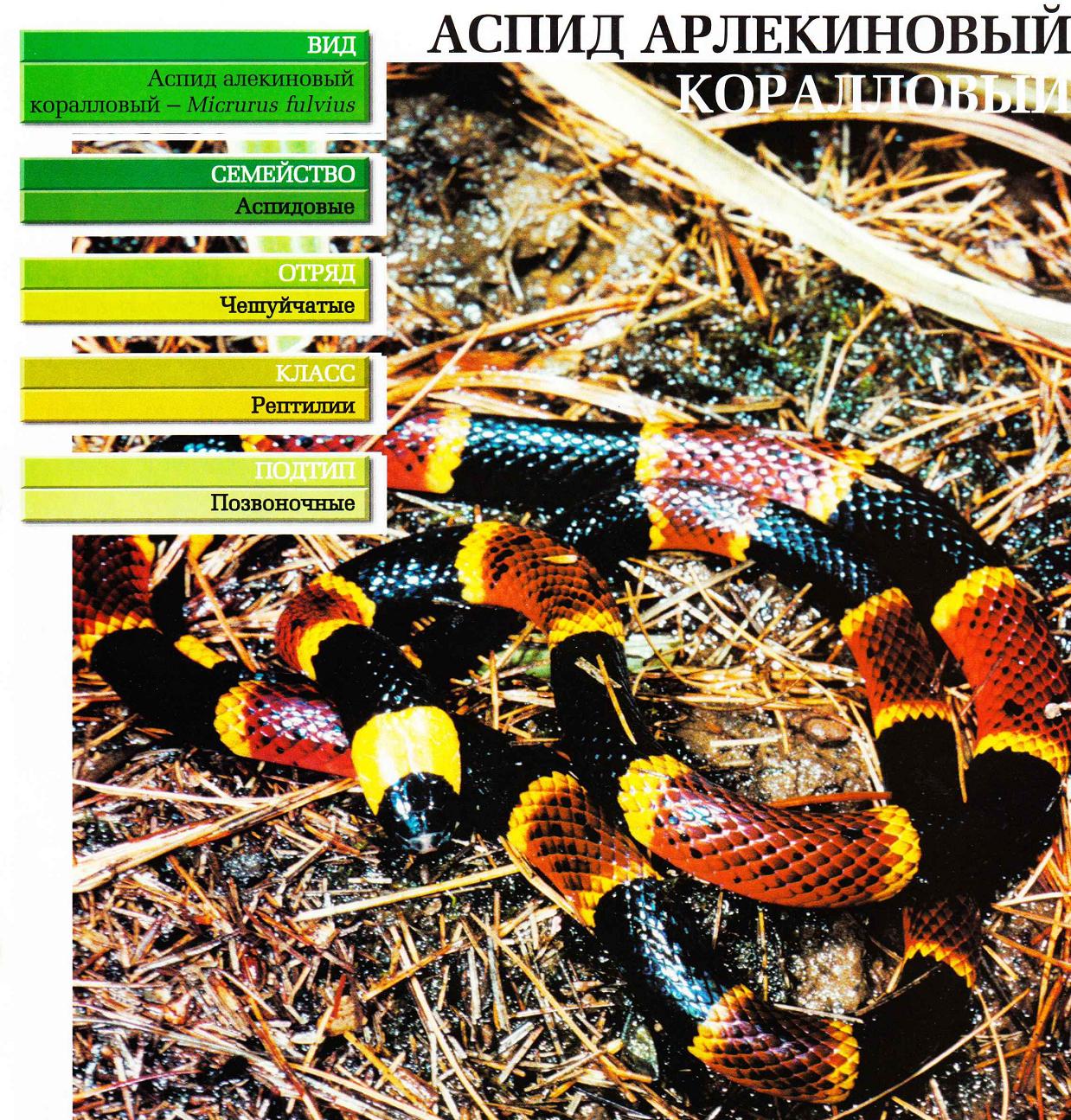 Over the past five years, FONSIS has proven the relevance of its intervention mechanism and its effectiveness as a “Strategic Fund”, as showed case by its portfolio of investments projects. In preparation for the forthcoming oil & gas revenues expected in the next three to four years, FONSIS is currently gearing up in order to fully activate its role as an SWF. Therefore, in addition to its role as a Strategic Fund, FONSIS will focus, as an SWF, on managing a Generational Fund, funded with some excess revenues from the State Budget, in particular from oil & gas in the coming years.

We welcome applications for membership from SWFs willing to endorse the Santiago Principles on a voluntary basis. Please contact us at secretariat@ifswf.org for more details and/or see presentation below.